Flat boxes and sheets leave the production line by sheet or in stacks. The stacks are organised and then bound. Whether, and to what extent the stacks are arranged and the binding machine applied is done manually or automatically depends on the batch size, production speed and the type of stack.

If several bundles are stacked on a pallet, the load is secured with 2 to 4 straps. The load is compressed, prior to the application of the strapping. This gives the load stability during transport and makes it possible for pallets to be stacked on top of each other in the warehouse.

Want to know more? Then do not hesitate to contact us.

Protection of a pallet of cardboard

Once the load of cardboard has been secured to the pallet using several straps, it is possible to protect the cardboard against dirt and moisture. Film wrapping is the most suitable method for this, potentially with the addition of a top sheet.

With film wrapping (or pallet wrapping) a thin layer of film is wrapped around the entire load. In most cases, this provides perfect protection against dirt and also increases the stability of the load. Film wrapping can be done semi-automatically, which does not require an operator and of course, fully automatically.

Want to know more? Then do not hesitate to contact us.

Coding on paper and cardboard

Paper is probably the most widely-used packaging material in the world. It is relatively cheap, easy to use and readily available. Paper is very suitable for printing, for example to add variable information.

At Cyklop we distinguish between two methods of printing or coding: High Resolution Inkjet printing and Continuous Inkjet printing. Which technique is most suitable for you depends on various factors, such as required print speed, the amount of information to be printed and under what circumstances.

Want to know more about coding on paper or cardboard? Do not hesitate to contact us!

Relevant products for the Cardboard industry

For PP and PET strap

For PP and PET strap 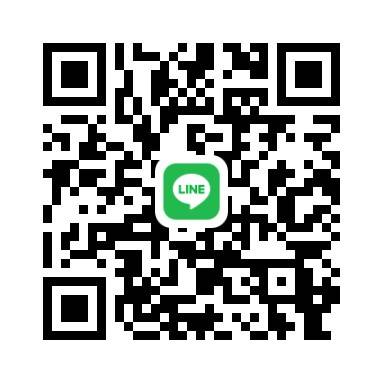